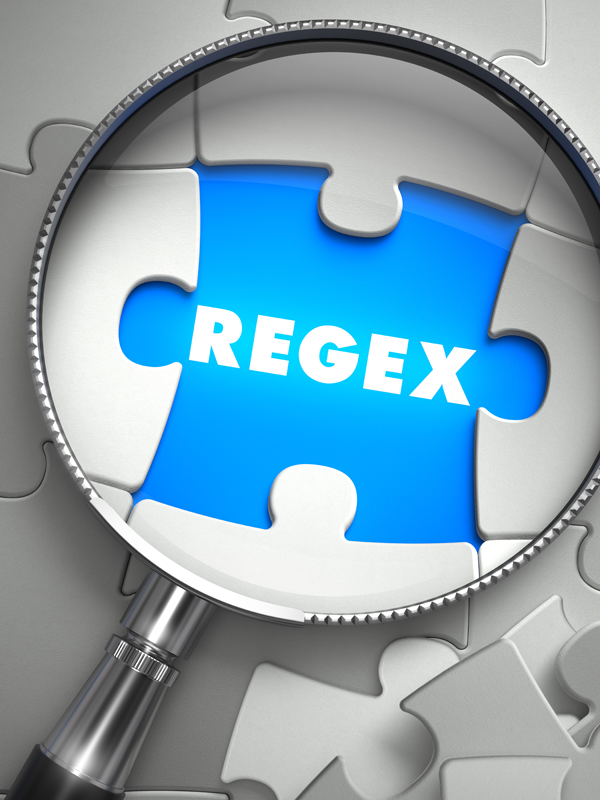 The next time you get cross-eyed with repetitive text processing, do a little research into RegEx.

Last week I was working with a client who’s “inherited” about 100 help topics, each consisting of a 2-column table used to control the layout. She needed to break the content out of the html tables, but to do so manually was (conservatively) about 50 hours of work.

Using a few internet resources, and a little deductive reasoning, I managed to unwrap the tables in a few hours, rather than a few weeks. By leaving the Replace field blank, I used the following RegEx string to unwrap the table, col, td, and tr elements in her topics: While it looks like gobbledegook on the surface, the string searches for a < followed by an optional / followed by table and anything else (attributes) through to the closing >

All in all I removed about 10,000 pairs of tags using 4 Find/Change searches!

50 hours of work, distilled to an afternoon of research and puzzle solving…well worth the effort, even if I do owe a few pals a drink or two for doing some parallel investigation using PERL and XSLT.

Thanks also to Alan Houser, Group Wellesley for pointing out how HTML Tidy could help me process non-conforming code for XSLT processing.

Here are a few resources that can help you get started using RegEx for your own work.

(what led me to my own solution)
Stackflow.com post on selecting tags with RegEx

Posted in Blog and Podcast