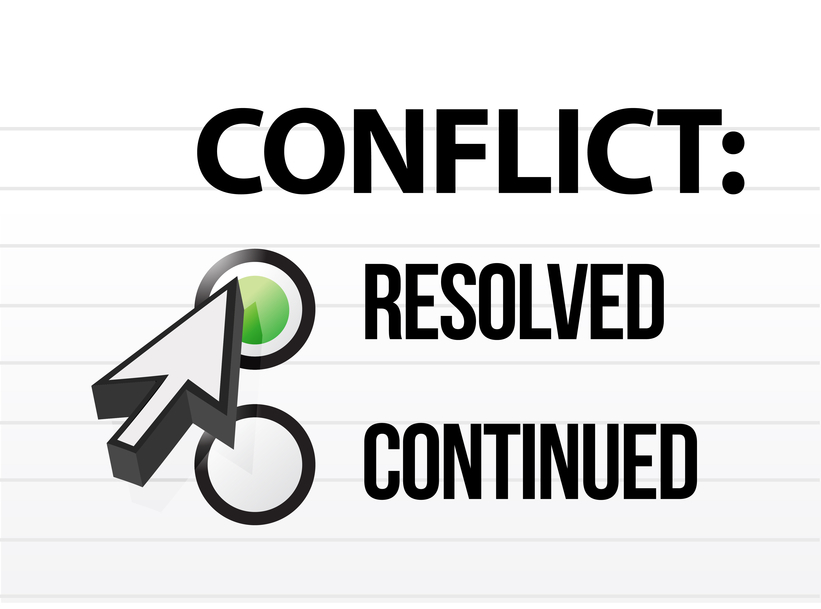 I have quite a few things going on right now…If you’re feeling impatient, feel free to skip to the bottom of the article. If not, read on!

So I finally get my new audio setup (very exciting, and if you see any of my upcoming Adobe webinars, or my guest interview with Kristen Roarke @rourketraining and Rick Zanotti @rickzanotti you’ll see a big difference from my old setup).

But a funny thing happened on the way to YouTube…

First, I had my levels on my mic way off, and my first pass (while pretty darned good) had nearly inaudible video. To make it worse, the intro and outro (I still hate that term) clips were at normal volume, so the result was basically unusable!

Next step, after adjusting the mic level to match the clips, I recorded using Adobe Presenter 10 Video Express (formerly Adobe Presenter 9 Video Creator). That’s when I discovered that I couldn’t flip between “talking head” video and the screen or split screen modes. A bit frustrating, as this was starting to take up time!

Well, I’d had the good fortune of working with the Adobe team a few months ago when I couldn’t get Presenter 10 to run on my virtual machine (hint: Presenter Video Creator/Video Express uses an amazing amount of resources…it’s best not to run it on a VM). So I contacted the team, and got an almost immediate response asking about my screen resolution. Apparently there’s a known limitation with Presenter and recordings other than 1280×720. Perhaps it had to do with the differing resolution of my clips, but I didn’t stop to find out. Which brings me to the point…

Even though I set PVE to auto adjust the recording resolution, it hadn’t done so. The resulting video was beyond the normal 720P resolution, and when I went to mark the screen shuffling (talking head to full screen to split-screen…) the project crashed. What’s more, after restarting, it wouldn’t preview beyond that point either.

Manually set your screen resolution to 1280×720 prior to recording. Just to be on the safe side, I left the resolution there when editing…it just made the buttons easier to hit. I expect you can reset the resolution after recording and you’ll be just fine, but I haven’t bothered to test that. When I do I’ll post an update here. And maybe add a few graphics!